Posted by My Grandkids ROCK at 5:25 PM 2 comments:

Yesterday I went to Portland to a "Get Motivated" seminar with my kids, my nephew, my neice and my sweet friend Diane. We had an awesome time. We listened for eight hours to amazing speakers like General Colin Powell, Steve Forbes, Laura Bush, Rudy Giuliani, Bill Cosby, Terry Bradshaw, Rick Belluci, Howard Putnam, Krish Duhnahm, James Smith and Alan Andrus. Oh man!! We laughed. We learned and we got motivated! It was one speaker after another that told us how to live our lives with purpose. They told us how to set goals and how to step out of the box. They told us to take charge and take risks. They encouraged us to network and to use technology. They inspired us to be creative and to also be grateful. We learned to believe in yourself and stay positive. We were reminded to treat everyone with respect. You are no better than anyone else. We were encouraged to smile and make every day be a good one. They had drawings through out the day. One person won $10,000. I felt like the tools that they showed us were worth more than the $$ they gave away. One person won a trip to Disney World. I felt like I had just as much fun hanging out for the day with my family and friends, learning and being inspired to the best that I can be. One thing that I thought was strange was, they gave away a huge flat screen television. But they also suggested that we turn off the tv. Quit watching the dorks on tv and get motivated to do stuff. I am motivated and inspired. I am ready to learn new stuff. I am ready to step out of the box, as if I haven't had to do that many, many times in the last couple years. One of the quotes that stuck in my head was, "It's your attitude, not just your aptitude that determines your ultimate altitude." I like that! So, get yourself motivated. Do something today that makes you happy. I am.
Posted by My Grandkids ROCK at 4:53 PM 1 comment: 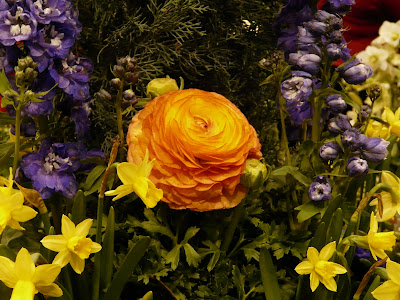 Somebody needs to shoot that stupid groundhog in Pennsylvania. He didn't see his shadow and what I heard is that's supposed to mean "SPRING." Last week we had two snow days and school was cancelled. At my house we had 4 to 5 inches of snow. Then last night we had crazy wind and rain. And today it snowed and rained and snowed and rained. The weather man says that we are supposed to get a lot more wind and snow this week. Well, I have spring fever. I want to fertilize my yard. I want to mow my yard every other day and make straight lines in the grass. I want warm sunshine. I want to hear the frogs at night. I want to get out of the house and quit eating cookies and pies and home made bread. I want to put my muck boots away and get out my flipflops. The camelia's and daphne and daffodills are blooming. It's just wrong to have to shovel the sidewalk and take warm water out to unthaw the water for the chickens. The days are getting a little longer. Baseball is starting and they have swim suits out for sale at Costco. BRING ON THE SUNSHINE.
Posted by My Grandkids ROCK at 6:48 PM 1 comment: 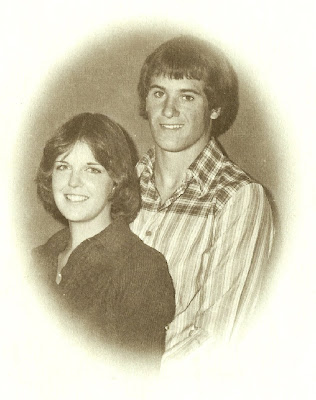 My way or the highway

I was watching the news the other day before I headed out the door for another crazy busy day of tree harvest. There was a short video from You Tube of a house cat standing up to a crocodile. The cat slowly crouched down and moved forward towards the croc. The crocodile then turned and retreated back to the safety of the water.
That is how I feel the last two weeks or so. In my case, the crocodile is a Mexican tree buyer that has been yanking my chain and being dishonest. We have went round and round about how our contract of him buying and me selling trees would work. Eventually I was like the house cat. I decided to stand up to him, tell him like it is. It's my way or the highway! He tried to lie some more. He begged for trees. But with everything I had, I stood up to him and sent him down the road. Ahhhhhhhh, sometimes stubborn trumps over smart.
http://www.youtube.com/watch?v=5sAF8gMN9c0
Posted by My Grandkids ROCK at 8:16 AM 4 comments: 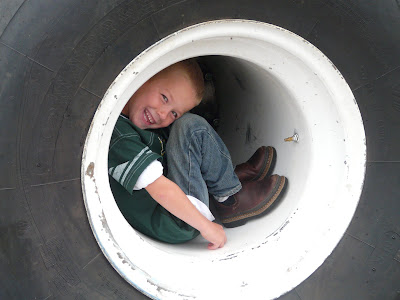 It's almost Christmas tree harvest time again. You know what that means. . . . . .it means that the punks have been asking where the time sheets are. They like to turn in time sheets with hours on it of things that they have done around here to get paid for. They really do work sometimes. Other times they put stuff on their time sheets that crack me up and so I pay them for that, too. The other day it was payday and they wanted to put something on their time sheet. I asked them what the did and they said . . . . . "well, we put the 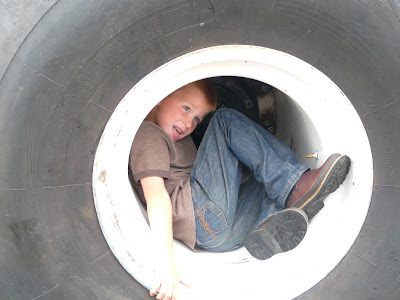 clothes pins on the clothes line in groups of five." HUH??!?!? I went and looked. Sure enough, they did group them in fives. Since I haven't used the clothes line in at least a year I would have never noticed. But now that I see what they have done, I know that the next time I need to hang clothes out to dry I won't even have to worry about how many clothes pins there are. I can just look and see the groups of five :) See, they saved me time and money. I think I should pay them for that, don't you?
Posted by My Grandkids ROCK at 7:14 PM No comments: